The Quality is Captivating! 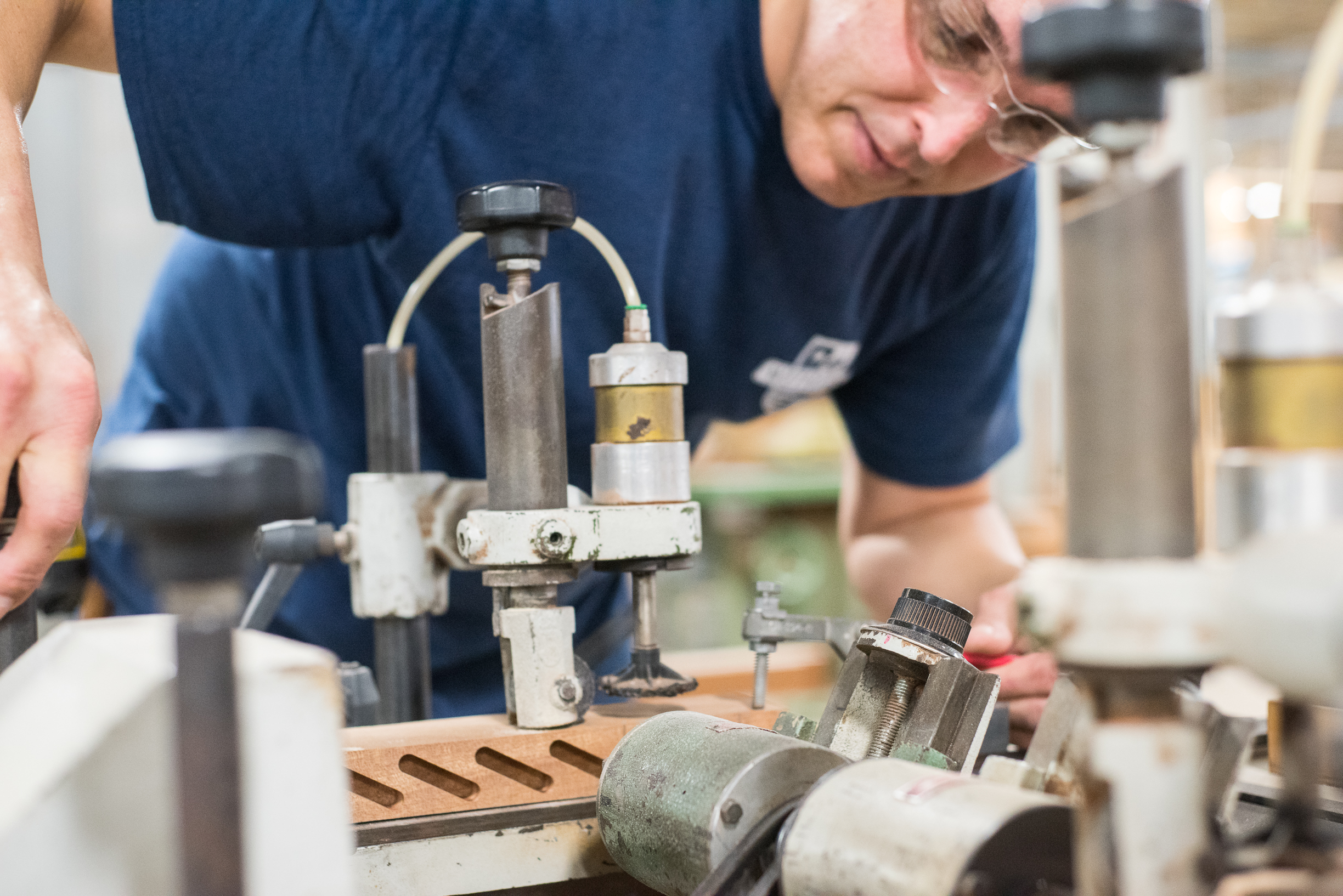 Be inquisitive. Be curious. Be demanding . . . because we have all of the time in the world to help you understand, select, or design historically accurate custom wood shutters and hand-forged hardware. We’re obsessed with details, and we can explain every nook, cranny, inch, and facet, while providing recommendations that will bring out the natural beauty of your home.

We use only the finest hand-picked mahogany, and offer over three decades of Old-World craftsmanship and time honored designs, to enhance the value of your home. With withers, you can count on an experience, and products, second to none.

The Withers name is founded on a tradition of fine quality millwork. That quality is reflected in our fine custom windows and doors. From reproduction sashes in historic homes to elegant restaurant doors, we provide our residential and commercial customers with a product which is both beautiful and enduring.

Our craftsmen are meticulous in their attention to detail. You can be assured of tight copes and joints and clear, sharp, even profiles. 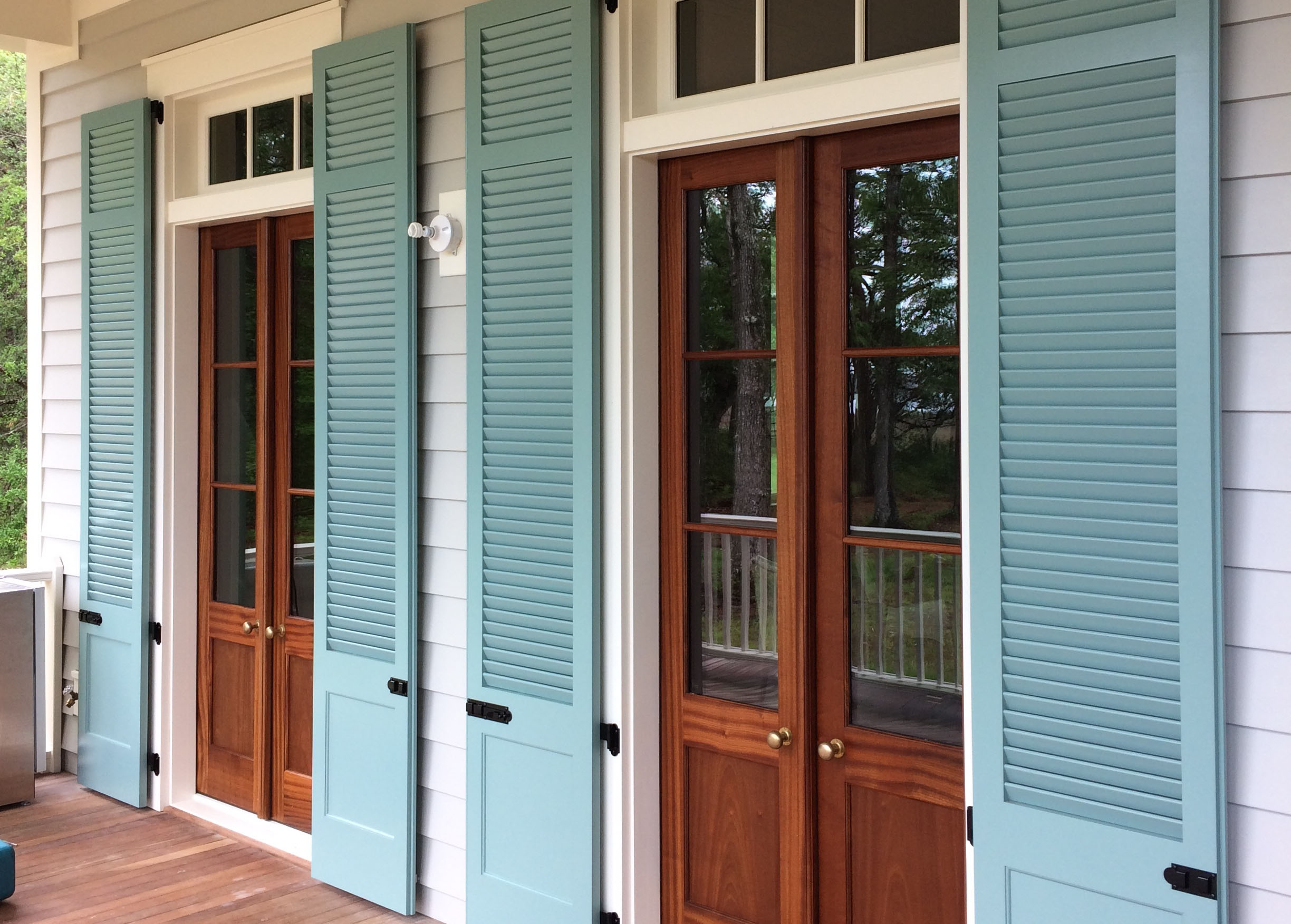 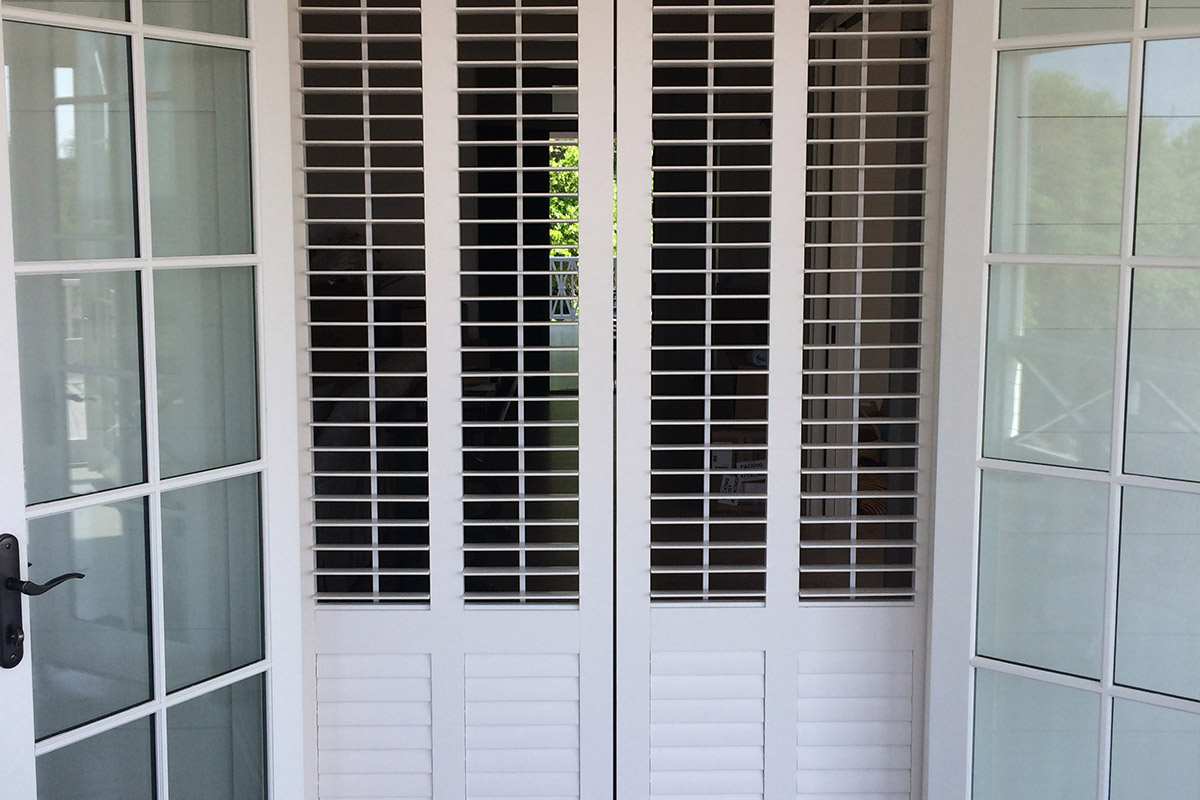 Withers Custom Shutters has specialized in manufacturing high quality interior Plantation Shutters for over 25 years. Our products can be found in and on fine homes across the country. Our shutters are custom fit and made to your exact measurements which helps to ensure you get the proper look no matter what your window size.

Our interior Plantation Shutters are crafted from a paint grade poplar and stain shutters from oak, knotty pine, basswood and many other hardwoods. You can choose from a traditional flat louver or an oval louver. The louvers also come in 4 different sizes to accomplish your desired look and light control. We offer a large selection of popular stock paint color as well as well as custom paint matching. Please let us know how we can enhance the beauty of your home.

Buzz Withers began his career, in 1969, as a licensed residential contractor, building high-end custom homes in the foothills of Virginia. In 1982, he changed his focus to custom millwork and opened his first shop at Pawley’s Island. In less than a year, his business demanded a larger building, which was situated in Charleston, a dominant market for historic restoration. He then adopted the name Withers Industries, Inc., based on a drawing done by his son of a huge corporate-like building that bore the name Withers Industries, Inc.

When Buzz opened the doors in 1982, he had a few small machines, until a twist of fate occurred that proved to be the pivotal point of growth for Withers Industries. The twist of fate? A tractor-trailer full of Italian woodworking equipment was involved in a traffic accident on the outskirts of town. Inside the trailer was a Molder, Gang Rip, Table Saw and Louver Groover along with various feeders and smaller equipment. It all appeared to be a mess and most people wouldn’t have touched it with a ten-foot pole. But, not Buzz, he saw an opportunity and bought the whole lot for $13,000. Needless to say he got it all working – and believe it or not, all of it is still in use today. 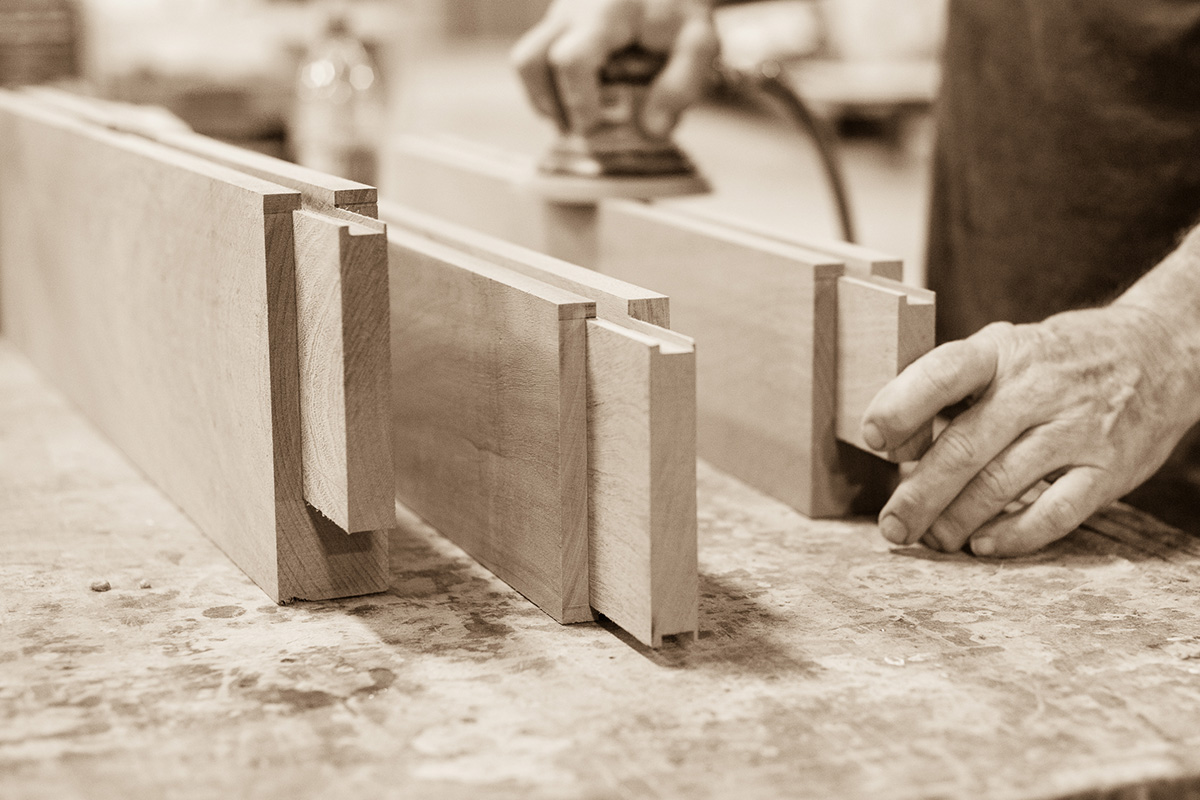 With Withers, you are only limited by your own creativity. If you need guidance to recreate a specific historical look or capture your personal style, our expert consultants will help.

The Withers name is founded on a tradition of fine quality millwork. That quality is reflected in our fine custom windows and doors.

Withers offers a variety of hardware, including shutter dogs, strap hinges, pintel plates, and much more.

Made from Polycarbonate Resin, our “POLYCARB STORM PANELS” offer high impact resistance and are lightweight for easy handling.